The basic rotor looks simple- though seemingly similar to the rotor with staff, it's much more difficult as, unlike staff, meteors have no rigidity.

I'd class the rotor as the most advanced of the basic meteor moves and more difficult than one-hand figure eights, passing behind back etc.

Tips/Hints
Don't try to learn the move directly as you would with a staff;instead, approach it gradually via doing sigle rotations on one side during weaves. 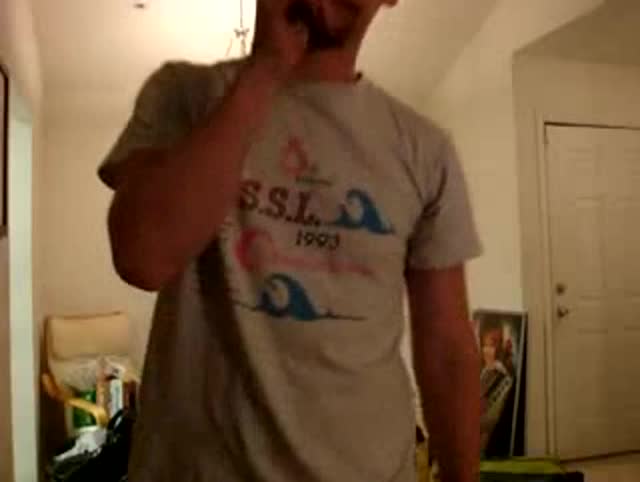