Poi History, Is our modern use of "Poi" offensive to the Maori people of New Zealand? 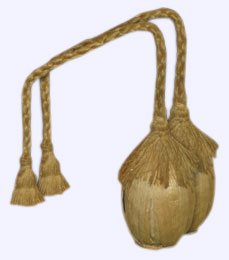 History and Culture - Is our modern use of "Poi" offensive to the Maori people of New Zealand? 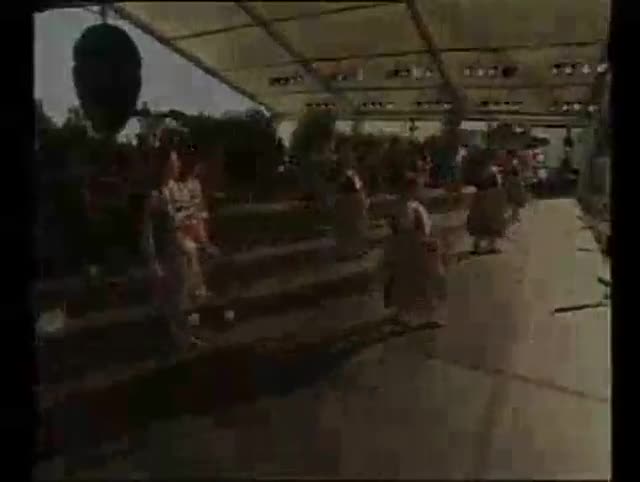 History and Culture - History of Maori POI in New Zealand.

Sadly, to some it is, but we strongly believe it is only a minority.

If it's not traditional Poi then it's not Poi!

Maori Raupo Poi - New ZealandRemember that "Poi" is a Word much like "Music".
They certainly go hand in hand

Did the Maori of New Zealand invent this global artform?

Many other cultures around the world also developed their own similar items, including Bola, Indian Clubs and Chinese Meteors.
The world is still constantly evolving it's "music and dance", and each new generation adds to and changes what it was before.
We can not say that the origins of swinging balls on cords to music came solely from New Zealand and spread around the world, as it appears in other cultures who were also evolving other similar objects into dance props.

However the Maori, of New Zealand, can claim to being the originators of the word "Poi".

Who has rights to the word "Poi"?

Was Poi always a performance tool?

No. "Poi" weapons were rocks at the end of flax cords swung at the legs of attacker. These days we seem to find better targets to inflict pain on ourselves

.
Also a fire version was sometimes used by the Maori in gaining access to a 'Pa' (Maori Fortress). It was thrown more like a flaming missile using the Whip action of the cord to gain extra distance.
Poi were also used as a training aid for other ancient weapons like the Mere or Patu (Short club).
Of course Maori are not the only ones to use weapons like this.

Why so many different versions about the history of Poi?

Maori tribes were scattered all over New Zealand and each tribe had their own language (at least 9 different) and cultures.

Today, a single "standardized for television" Maori language is commonplace, but originally there were many different dialects. While effort has been put into developing this standardised Maori language, it is difficult to have a single national history of the ways of Maori Poi. Home of Poi is hoping to play a part in recording as much of the national history as possible, and is starting to work with Maori experts on this topic.

Is modern Poi that much different?

Maori do swing Poi as a percussion instrument off the body, and swing the Poi using actions to tell a story. Each move has a special meaning. They also have "traditional" moves similar to what we call "Butterfly" and "Weaves", and they even do simple "wraps", throws and catches.
Some Maori tribes were more "advanced" in their tricks than others. We still see this today in all things within the global community.
But "traditional poi" were not Fire Poi so it is easy to see how tradionalist Maori could get upset by our use of Fire Poi.

However, that having been said, "Modern poi" still tells a story and has a special meaning to all those using them. Although not a traditional Maori story it is still a worthy story that belongs to each user.
It continues to enhance our dance and movement, speaks of struggle, achievements, pain and love. Poi continues to provide much joy and new friendships. It surrounds and protects us.

What does the future hold for Poi?

Poi may mean "a ball on a cord", but it means so much more to all that use them.
We must respect the past, especially the many "traditional", meanings and stories of Poi.
And Maori that hold dear to their "traditional" Poi must also show respect and hopefully be proud of what Poi continues to achieve today in modern times. Certainly, the Maori Poi community members so far approached by us here at HoP have demonstrated this view.

In the global community we can all learn from each other, Maori and Pakeha and "non-Maori".
We can all look forward to more Maori cultural input and joint Maori projects in the near future.