History and Culture - History of Maori POI in New Zealand. 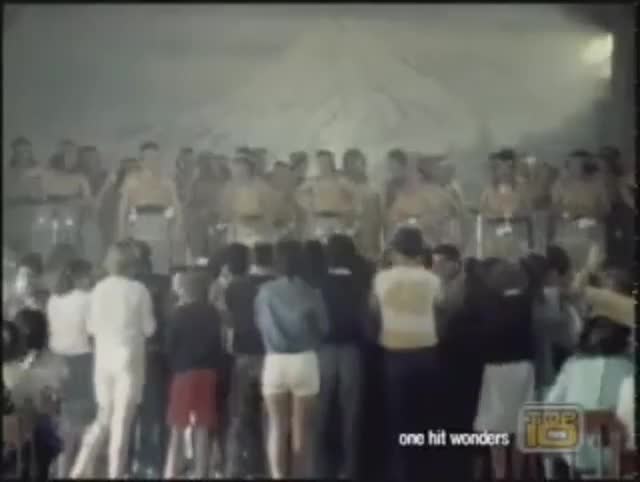 The POI was used, many years ago, by the indigenous Maori people of New Zealand to increase their flexibility and strength in their hands and arms as well as improving coordination.

The POI dance was originally used by the Maori women for keeping their hands flexible for weaving and by the men for strength and coordination required during battle. POI are also used as a training aid for other ancient weapons like the Mere or Patu (Short club)


A History of POI in New Zealand- by Daisy Hemana

Maori Raupo POI - New ZealandI am a Maori lady who lives in Wellington NZ. I am of Ngati Whatua descsent (primarily). Although I am in my early 60s this is considered not too old by our standards. However we have passed on our tribal knowledge of poi from our traditional sources based from Auckland and further northland. I was interested to read your history of poi from other tribal sources also.

We have a similar history from our tribe. We pass on through oure korero (or talk) of the poi genealogy as having started with our gods creation, then through the use of flax made bags to carry a moa egg.

Later on the poitoa was used in action songs and this has become simply POI. So in order came the flax kii bag which had flax rope attachment for carrying moa eggs and a bit later this rope was removed so that the kii was used like a ball in a game and for trainers some extra long rope would be added and a stone within the bag.

Much later the kiitoa became POI that are seen much today.

I needed to let you know how we view the POI history. AS Maori people We are not the same across the whole country, we have our own unique genealogies in not only our lives but also our implements and poi. Thankyou for this way of letting me tell you. 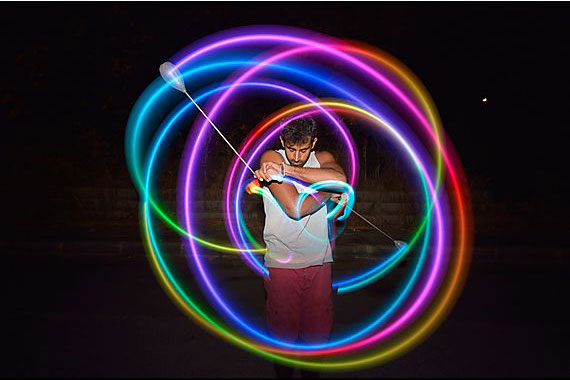 Start doing Poi today! You will not regret it. Purchase your LED Poi here and we will teach you how to be awesome. 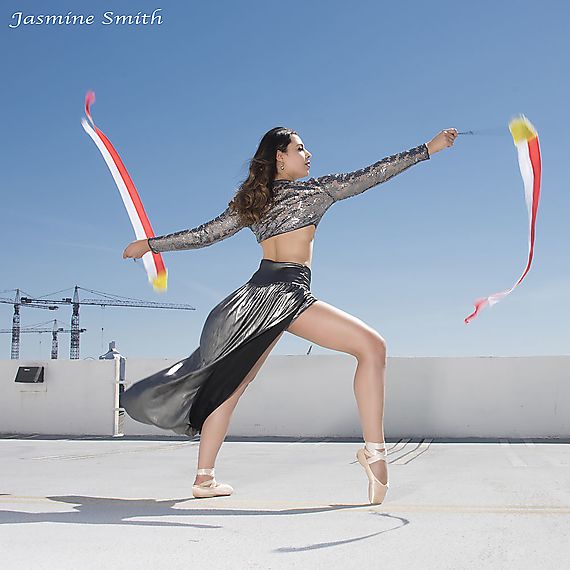 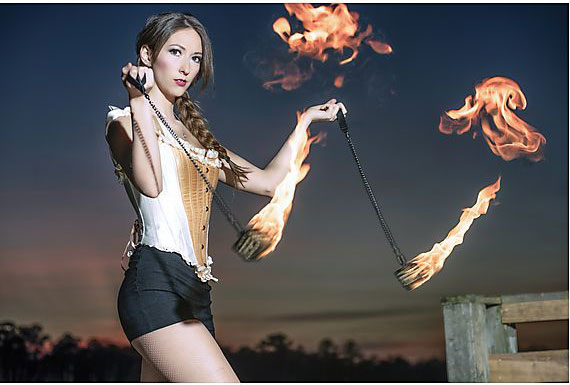