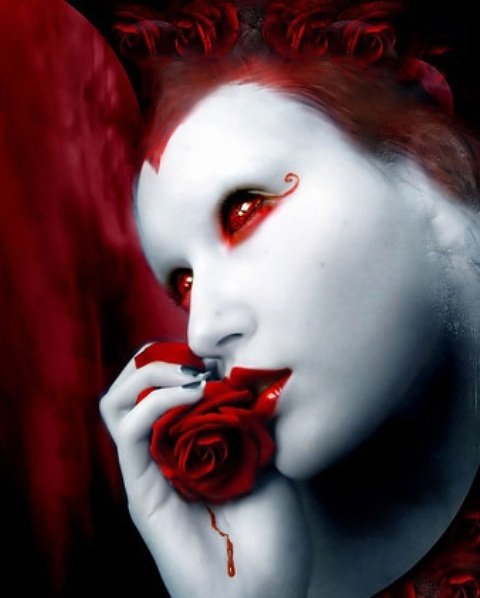 Posted: 23rd Mar 2008
Have had a scan at all threads relating to first time performances all advice is good but need more lol
a friend of mine got asked to do a performance this year at a charity event and has got myself and another friend involved too. We are to do 3 sets and i think it looks like we will be doing it all at the same time with fire and other poi too. So really the advice im looking for is what would b the best way to do it, routines etc as we all spin at diff speeds and are at diff levels. We have an idea of what to do but to have some wisdom passed from some one whos been there done that would be greatly appreciated. also i only found out i was doin it 2days ago and possibly bricking it a bit lol.

Look at the world properly and you are surrounded by beauty

Posted: 23rd Mar 2008
oh also (sorry) apparently we need a name??? and me being me, tho not sure if i have a choice lol would want to be called something original and not obvious and the 1 thats come up is Fire Angels (hmmm??) any suggestions would be great. Thank u

Look at the world properly and you are surrounded by beauty

Posted: 4th Apr 2008
First and foremost - get insured (if you aren't already)

If you're writing a routine, write it to the lowest-standards spinners level - if you're pushed for time, you don't want to spend time teaching them moves.
There's another thread somewhere about writing a routine so I won't go into any more detail about that.

Mostly, speak to the event organisers and see what they want.
If they just want "fire and stuff" - I presume you're not getting paid for it as it's charity - consider if it's worth even writing a routine. Sometimes people are happy just to have you free-spinning.

I wouldn't worry "too" much about it. Just do one person at a time, light off each other. Perhaps try to figure out theatrical ways of doing it.


Make sure one of you is "allways" aware as a saftey. If you have someone else as a saftey, in the end you could all come out and do a group set. Do things like butterflys (turns and moving side to side) just dont do anything hokie like facing each other like your going to do a mock battle (if your not). Make sure you face the audience so they can see your designs.


*ahem* try to relax. dont be scared of the audience. There is a comfort level you have to aquire when performing. if you drop it - pick it up, if you hit yourself - recover and keep going. Relaxation is "Key" Just remember to take it easy with your speed.
decemberscalmSILVER Member
member
49 posts
Location: Cypress (Houston), Texas, USA

Posted: 11th Apr 2008
Granted, make sure those links are tightened and adhere to every general saftey precaution.

Dressing in similar clothing (even simply just shorts, no shirts uniformally) can give you a much better degree of professionalism than having one person spinning in a "I see stupid people" t-shirt.

Your most advanced Spinner could go out on stage by himself, sort of as a solo. And when all the spinners (unless used as safteys) are out, as said before, use your lowest skilled spinner's moves and keep it uniform.

Becuase you have three different sets, you should probably cut the music if you don't want to spin for three entire songs. It'll make it easier to keep it fresh, and not bore the audience with the same thing over and over. If your using three different songs, change thier styles drastically. It would be rather dull to hear three techno songs that are very similar. This will also help make the spinning look different becuase of the structure of the songs.

If your going to build a routine, listen to the songs, find the beats. If you have one person in the middle, he could be doing a fountain to a certain beat, while people on either side of him are both doing weaves in opposite directions at double time. Remember, Poi is very much so about the art of movement combined with music in terms of performing.

Posted: 11th Apr 2008
variations in music will help, just like DecembersCalm said. Don't run through your moves too quickly, since you have several burns. I recommend practicing a little to spin in unison with eachother. Even a very simple move looks really impressive if you can put it in unison with people.
Good luck!!

Posted: 10th Sep 2008
Learn off others.... watch videos of other's shows etc learn from others mistakes etc... the main thing is dont get to nervous.

my top tip though is dont do any release moves unless u are completely certain!!!

he he i am mike the amazing gloscircus person who is mike.

Officaly an exception to the Poi Boys are Girls Thing

Posted: 20th Sep 2008
What I don't like to see is a bunch of people in the performance area doing their own thing separately. I've seen videos of big groups and small groups do this. I have no idea why.

Sure lots of fire is cool, but you've effectively made it impossible for the audience to catch all the interesting action, now they're distracted, and 2 hours worth of moves has likely been used up in 5 minutes.

Posted: 17th Nov 2008
UNISON - Great idea i have done a few performances awhile ago and people defiently responded when it was done this way, it makes simple tricks look more effective

Posted: 29th Nov 2012
my troupe and i are doing our first performance next week!! we are beyond excited! i was hoping that i could get a little advice on how we keep our flames going? is it better to have a flame set somewhere and what is best to keep the flame going? tiki torches, bowls, cans??? or is it better to just keep the fire burning with the performers? and imput is welcome!!!
nupoCarpal \'Tunnel
9,576 posts

Posted: 1st Dec 2012
Any other flame distract the focus of the watching person so I'd just lit your props.

Posted: 3rd Dec 2012
We use a fire pot at the front center of stage usually