The Helicopter, as mentioned, is your second fundamental idle, and it's based on the Tick Tock. It's separated by the addition of the plane and inherent directional concerns; as well as a tap on the bottom which, like the Tick Tock, isn't always necessary but is more commonly implemented. 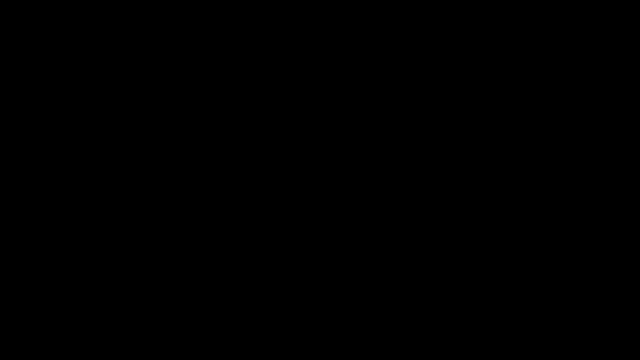