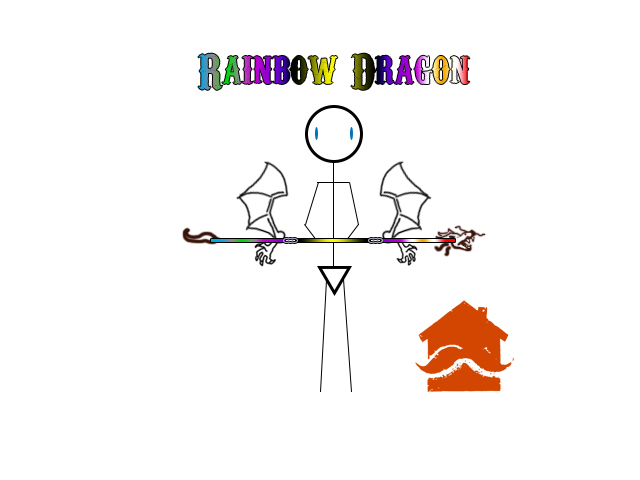 I made this up, just letting you know now. It's based on a moved called "Black Dragon Whips its Tail", and then I elaborated from there.

Now that I have all of these drawn out, I can flesh out the move list more easily. The movements names are a mixture of Rope Dart, staff, Poi, zip Poi, and Double Staff.

With your Lead-Thumb facing your imaginary opponent (unless n/a),
The grip focus naming operates as follows:

Also, there should be an Overhand Blue Dragon and an Underhand Red Dragon, so I'll have those up shortly. Aside from the contact, stick/open grips, slip grips, x, and dark variants... that shooooould be all of them. I think. 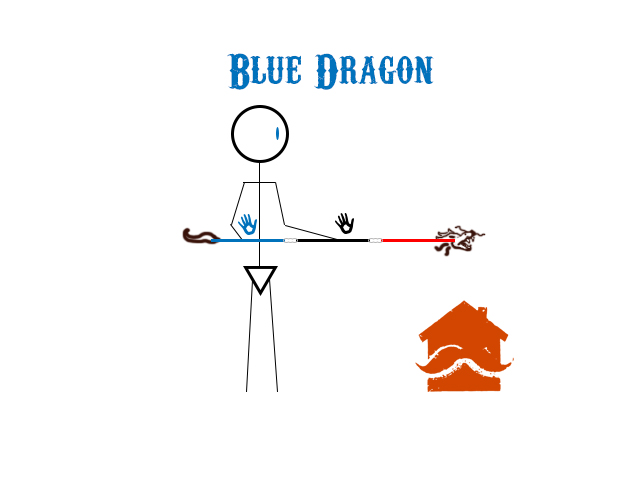