This person has opted to not have a profile page.

Posted: 1st Oct 2001
I have this machine, an engraving tool that works in the same manner as a tattoo needle except it has a tungsten carbide tip instead of a needle, anyway- Using an aluminium pole I took ...

Posted: 1st Oct 2001
Ok, hopefully this isn't getting too "NASA" about your question, but this might take your thoughts in other directions ...I was watching an Extravaganza (basically a glorified topless r...

Posted: 12th Apr 2001
...all a bunch of raving drug drug addicts !!I'm dusgusted !! (Bish leans back and injects another four cc's of mayonaise into his eyebrow ...) 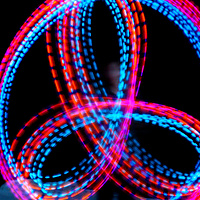 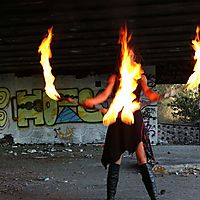 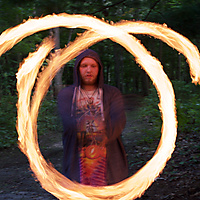 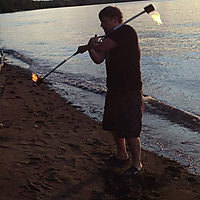 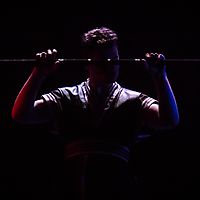 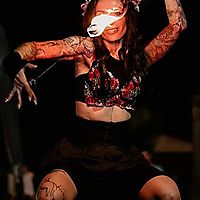 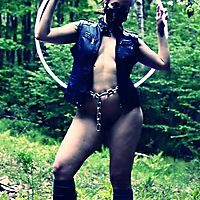 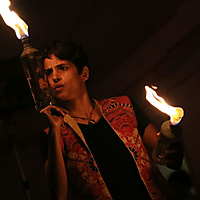 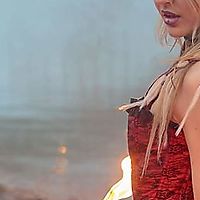 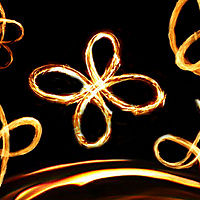 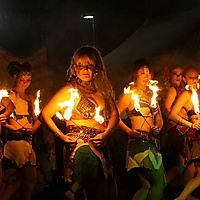 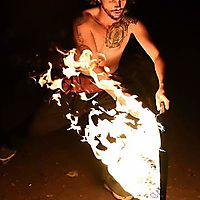 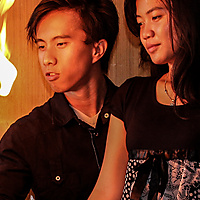 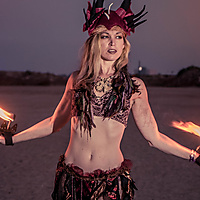 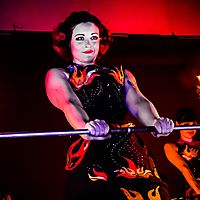 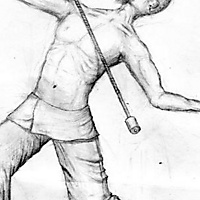 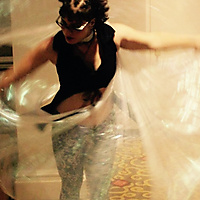 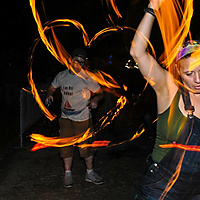 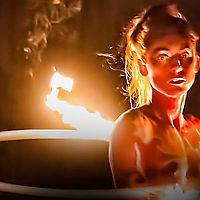 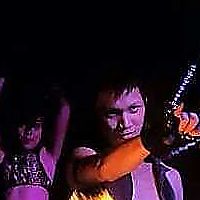 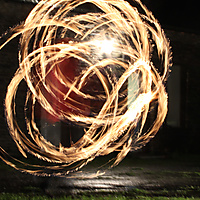 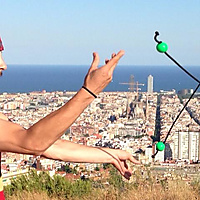 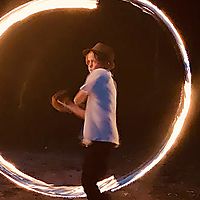 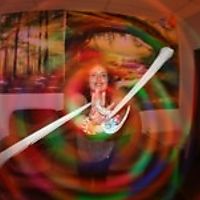 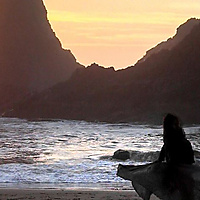 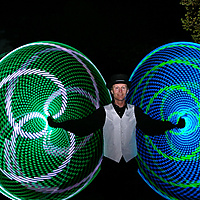 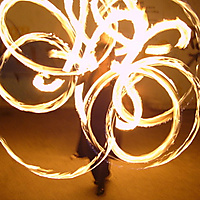 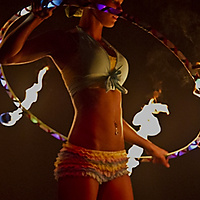 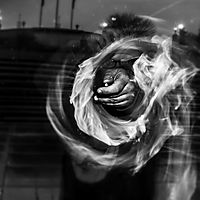 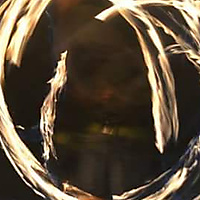