Posted: 24th Aug 2003
i just downloaded a video of sage, she does the weve then does what looks like a still or a wrap with her fire poi, then goes into a reverse weve.

How on earth does that god amazing girl do it?! (sorry if this has come up befor?)

Better to reign in hell than serve in heaven (John Milton)I am the answer to all questions and cause of all problems! 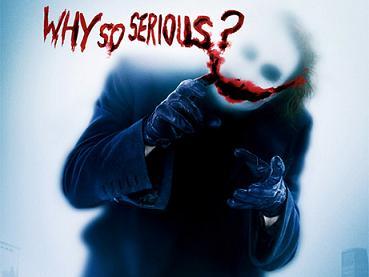 that vid was one f the first i downloaded, and i pushed myself to learning all the moves she did on it (except for the under the leg thing and the butt-wrap, i value my package)

it is a wrap to go from weave to rev and back, not too hard actually. ill try to explain

just do a weave, with short strings, and then at the end of the rotation on the side, before you switch to the other side, freeze both arms with elbows sticking out. does that make sense?

in fact, you wrap both poi on both bicepts at the same time, you have to make sure your bicepts are like two parallel bars to wrap. it hurts when you mess up, and mine look real messy, but i think i got the basic idea.

hope that helps, but it probably doesn't.

-Believing that all has been said and done is like mistaking the horizon for the limits of the world. Voltaire.
-Plus je connais hommes, plus j'aime mon chien. Pascal.

Posted: 25th Aug 2003
Basically when you are doing a forward weave and you get to the right side, your left poi wraps under your right bicept and your right poi wraps over your left bicept. Vice verce on the left side.

Posted: 25th Aug 2003
i will have a go and tell you how i get on! also when she has her back to the camera and befor she goes through her legs, is it the first part of a waist wrap or just doing two beat weave behind and to the side?


Better to reign in hell than serve in heaven (John Milton)I am the answer to all questions and cause of all problems!