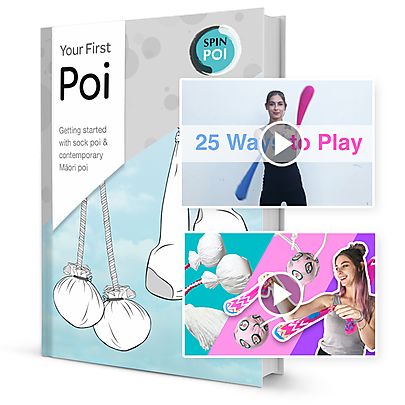 Your first Poi - getting started 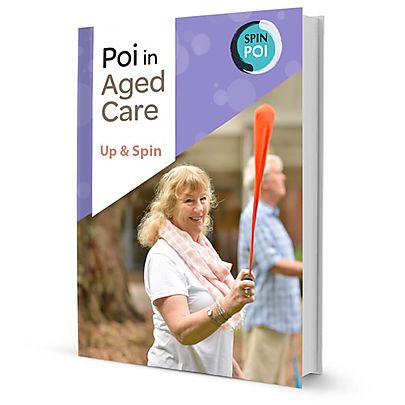 Poi in Aged Care: Up and Spin 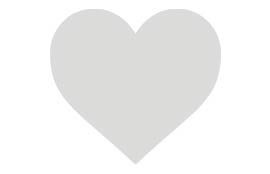 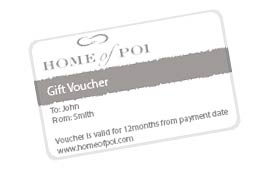 Get a Gift Voucher via Email

By Home of Poi
SpinPoi is a social enterprise dedicated to improving health and wellbeing through Poi. We support individuals and organizations across the globe with our evidence-based programs, specializing in improving the quality of life for seniors.

They have been featured in national and international media including ABC News, TVNZ, Radio New Zealand, and Maori Television.

SpinPoi was founded by Dr. Kate Riegle van West, a scientist, artist, and entrepreneur with a passion for play and wellbeing. Kate completed her PhD in the health benefits of Poi at the University of Auckland, where she conducted the first study to scientifically investigate the effects of Poi on physical and cognitive function. She was awarded the Future Leader Award from the Royal Society of New Zealand and the Best Doctoral Thesis Award for her work in the poi/health field. 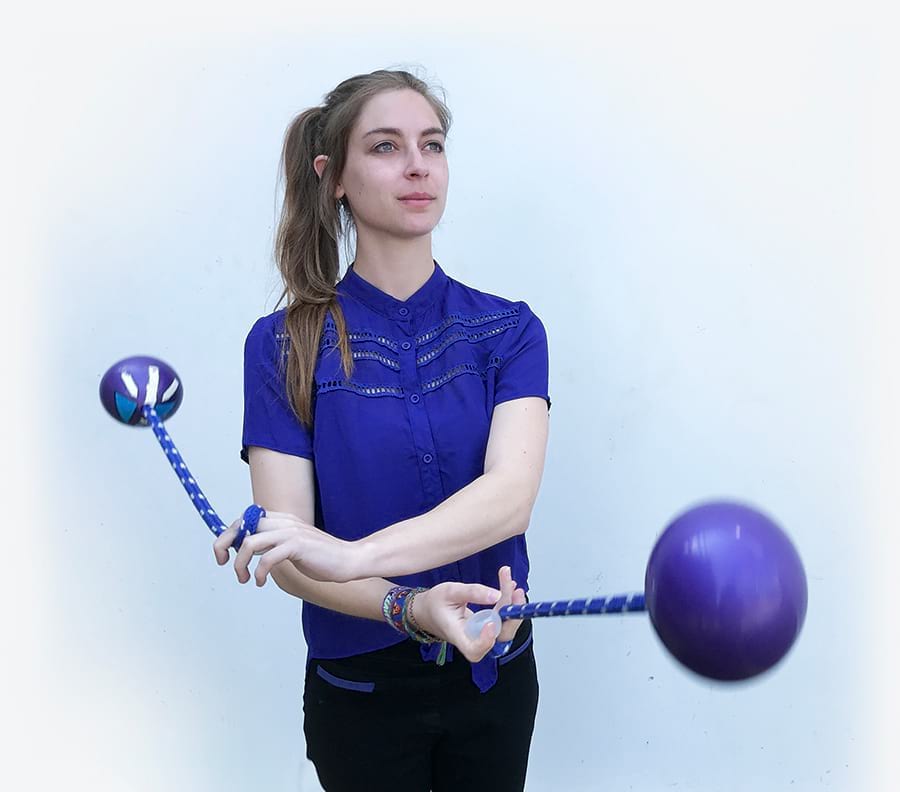 From a young age, Kate gravitated toward climbing on things/hanging upside down/causing general panic for her parents. At age 7 she joined a youth circus in the USA and immediately knew the circus was her home. It was also where she eventually discovered Poi, an unassuming sock with a weight in the end that completely spun her life around (pun intended). Kate continued performing and coaching circus throughout her studies and career as a digital artist, web designer, and musician but became frustrated with the lack of evidence around Poi as a tool for improving health. At age 28 she left her job at Harvard University and moved to New Zealand, where Poi began, to pursue a Ph.D. on a ball on a cord.

Find out more about Kate and join the movement at www.spinpoi.com

We do not have any reviews specific to this category.
Here are some reviews of service and support from our customers.
★★★★★
★★★★★
19th April, 2021
Fire Snake Poi
"Great High end quality professional grade service"
Ericarreol, USA.   [Verified Buyer]
BRONZE Member since Jan 2018
★★★★★
★★★★★
2nd September, 2020
Awesome Reaction!!
"My new LED Poi were unfortunately broken right after I got them. Home of Poi sent me new Pois without any hesitations. This is what I call fantastic service!!! Thank you! Will recommend you guys for sure!"
Nelekathre, Germany.   [Verified Buyer]
SILVER Member since May 2020
★★★★★
★★★★★
6th August, 2020
Outstanding service
"Literally, the best service I have ever received. Keep up to date (daily) on my order. Very impressive. Well done."
Mattphilli, Australia.   [Verified Buyer]
SILVER Member since Jul 2020
★★★★★
★★★★★
6th August, 2020
I love you guys. :)
"The products are amazing. First new devil sticks in 5 years. Please tell people to pay for the express shipping option. I waited almost 30 days for my order due to covid and had i known that i would have paid the higher shipping price. You guys are the best place to get my fire stick wick and thread. I will order more soon to try and sell fire devil sticks." 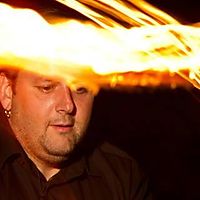 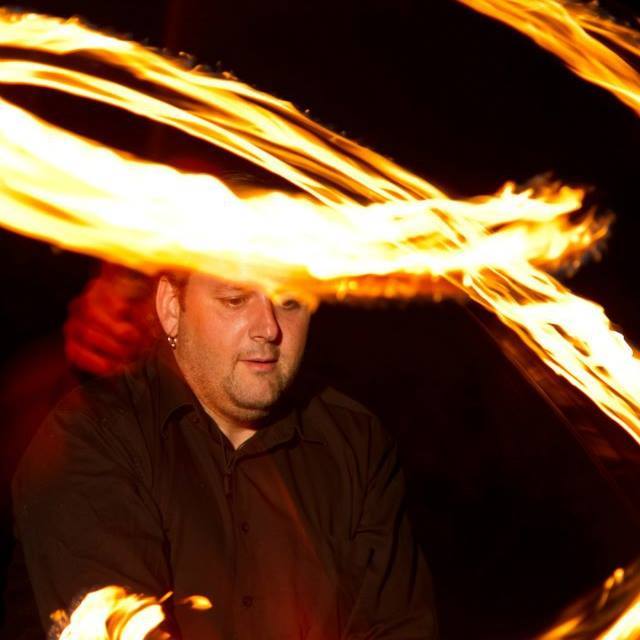 Prince, Canada.   [Verified Buyer]
SILVER Member since Jun 2020
★★★★★
★★★★★
4th August, 2020
Mahalo From Maui
"I really appreciate being able to go to your site and find a few pieces of hardware I was needing on my list of things to get. Handles, batteries, chain. Perfect place to shop. Mahalo"
Deereyedwo, USA.   [Verified Buyer]
SILVER Member since Jun 2020
Read all reviews
Home of Poi