Posted: 27th Feb 2009
So, I bought myself a pair of poi while vacationing in Australia and loved them. On my return to the cold country of Canada in the winter, I found that my fingers got really cold when spinning outside, so I decided to make a pair of LED poi that I could use indoors. I went to my local craft store and bought Styrofoam and what look like christmas tree ornaments, clear hard spheres with hoops on them and split in half. I then went to my local electronics store and bought a selection of the brightest LEDs I could get. I found that the styrofoam I used diffused the light well, and the poi looked great. I used red, blue, green, white and UV LEDs.

Now you ask me, What makes these different from any other LED poi?

Well, to put it simply, they change color to the music! I decided since I am an electrical engineer I might as well put my skills to use. I considered making them strobe to the beat but I decided it would be best to have them continually lit and change color to music. I made it out of a few resistors, capacitors, transistors, a mic and of course, LEDs. It works just like a Vu meter , and measures volume. I included an on/off switch and a dial for adjusting the sensitivity. I have the UV LED pretty much always on, at a little bit of sound the red one comes on, followed by the white then the green then the blue LED. It looks pretty cool, but the is only one problem. If you've ever heard syrofoam moving you know its pretty loud, putting that inside a closed amplifies the noise, so all LEDs are pretty much on all the time because the foam moving inside the ball makes noise that the mic picks up over everything else. If anyone wants to see them or a schematic of how to make them, I would be happy to post more information. I made mine for about $5 each. They run on 9V batteries because I figured the more voltage the brighter the LEDs, but they will run on any voltage due to their ingenious design.

I'm surprised I haven't seen anything like it before, but I'm not entirely sure if they exist already.

Let me know if you think its a good idea, and if you own floytoys and are reading this, hire me! 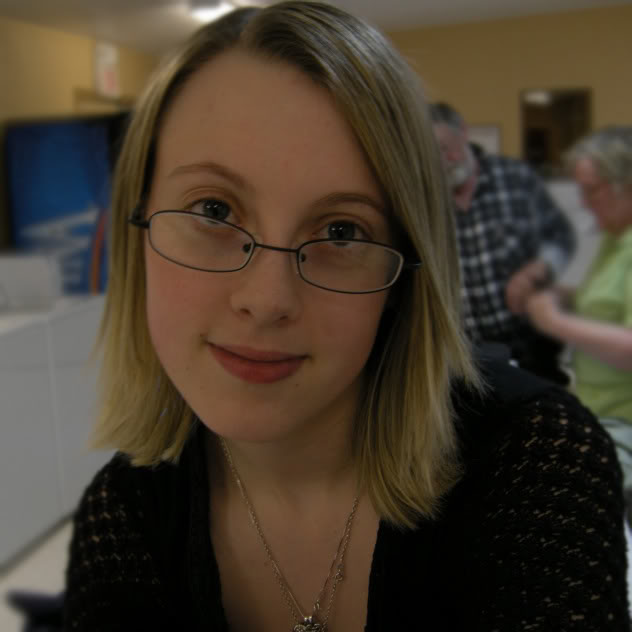 What if everything around you isn't quite as it seems?
What if everything you think you know is an elabourate dream?
..and if you look at your reflection, is that all you want it to be? - Right Where It Belongs: NIN

Posted: 27th Feb 2009
Hmmm.... Can you not find a way to put something that does not move inside them? And how are they at dealing with impact?

Posted: 27th Feb 2009
there are no moving parts inside. I bought a foam ball and cut it in half. On one side I carved out a spot for a battery. I jammed the LED's into the foam and they dont move at all. On the other side I stuck a circuit board, the On/Off switch and the sensitivity knob. They are pretty good with impact because the shell I used is strong and there is no room for movement inside the ball.

I can send some pics if you want, PM me your e-mail.

Posted: 27th Feb 2009
My understanding is that its your stereo that makes the noise, the poi just change colour in response to spikes of volume... like a clapper or similar.

Posted: 28th Feb 2009
As you swing mic pick ups the swoosh sound while twirling! Probably that's why it's always lit or explains the noise inside.

Posted: 28th Feb 2009
no, the mic is inside a windproof casing, the noise comes from the foam ball shifting slightly inside its case slightly, and the noise being amplified by the fact that its in a small closed space

Also, now that I see the photos, it makes even more.

I will need to see if I can find the casing but the other stuff should be easy enough.

Thanks for the ideas.

Posted: 3rd Mar 2009
you know, I can provide the circuit diagram if you really want, but I've found something alot better, its a chip called an LM3915, its a 10 LED Vu meter at 3dB increments. I like it alot because you can set it to illuminate more and more LED's as the Vu levels rise, or just light up one LED to indicate the level.
Home of Poi