This is a free event, there will be no charge for camping. There are no utilities, come prepared. 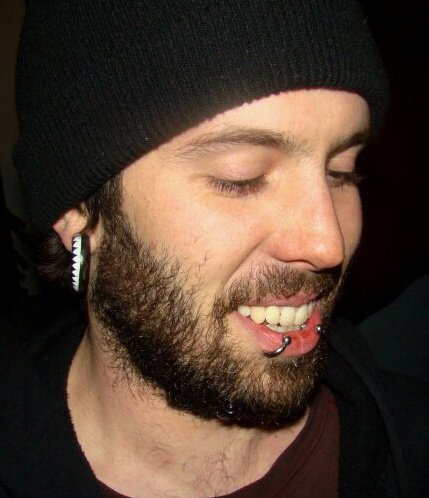 Posted: 6th Apr 2010
Quote:
It's rare to be charged for the auxiliary camping areas, but the camping fee is generally $10 a night per tent, excluding, storage tents.


What if we sleep in our storage tents?

Posted: 6th Apr 2010
Originally Posted By: Refuge CrewI'll call you tonight.
K, be sure to call the 469 number, other one is gone.

Posted: 6th Apr 2010
We could take tarps and trashbags and connect all the tents together and claim it as one....

Posted: 7th Apr 2010
I've posted the event on Facebook, mainly because that's my calendar and I want to make sure I don't schedule anything else that weekend.
If anybody is on Facebook though, here's the link:
https://www.facebook.com/event.php?eid=115568451788823

Would help to have an idea how many might be coming, also Refuge if you are on there I'd like to make you an event admin so you can update the info.

I'll be bringing out a few CD's of new music, might be able to rent us a setup similar to what was at Space Hippies too.

Posted: 7th Apr 2010
sounds wonderful- im all for the one massive tent idea

"it is something to be able to paint a picture, or to carve a statue, and so to make a few objects beautiful; but it is far more glorious to carve and paint the very atmosphere and medium through which we look," thoreau

Posted: 8th Apr 2010
So I'm looking into something about half the size of that pic. More poi, less boom. On state land too so guess we can't be too terribly loud anyway.

It's looking like we're going to have a huge turnout for this though, don't miss this if you can help it.

Posted: 9th Apr 2010
This certainly has evolved from a few spinners hanging out at the lake LOL!

Posted: 10th Apr 2010
I'm not too certain how this thing will turn out but it will be a decent size. Someone's already making plans for the next one.

Posted: 18th May 2010
WARNING!
Everyone who comes will be in terrible danger. There will be squirrels there.
Please come prepared for battle.
EDITED_BY: JaredW (1274114170)

Posted: 18th May 2010
We should put Ian on trial for treason! He lured them with peanuts! 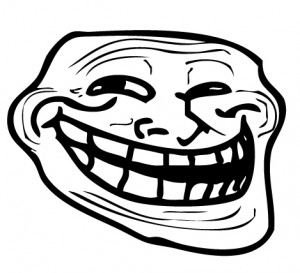 I'll bring my dog, he's good at keeping poop in their squirrel pants

Posted: 19th May 2010
And if there is a hand full of djs please tell me dub step is on the menu

Posted: 20th May 2010
What about chipmunks? Where do they stand because those little buggers are cute as can be!

Posted: 20th May 2010
That sounds like a question for Captain Marmite(Aston).

Posted: 20th May 2010
I've quit trying to keep up with what DJs will be there and who won't. There's some other stuff going on that weekend, and being a free party we have no budget to pay DJs, so the guys we have are doing this for gas money at most.
There will be music there though, there will be a couple DJs and small system at the very least, and there will be dubstep. If Jesse makes it out there will be a lot of dubstep lol

Other items on the menu will be glitch, electro, fidget, tribal, breaks, psytrance, downtempo, basically anything you want lol
A lot of it will be prerecorded though.

Posted: 20th May 2010
Also, please show our DJs that do come out some love.
Go to one of there shows, cook an extra burger, throw em a beer, something. They're doing this for next to nothing.

Next years party I plan on having money to spend and I'll actually book DJs so we have guaranteed music all weekend.

Posted: 20th May 2010
And next year I promise a better venue

This was kinda done real quick with little preparation, and I think we'll have a damn good party considering this is the first one.

Posted: 20th May 2010
I'm looking forward to this even though it's basically a child of 42 seconds of thought lol

I'm down with showing djs some love, that equpiment ain't cheap and hauling it around for next to nothing isn't exactly much motivation lol
Page: 123...6
Home of Poi